It has been so long since I have written anything, I wouldn’t be surprised if I’ve completely forgotten how! But really, it has been too long, so I thought I would bring some random thoughts into the world. And this random thought starts out with a trend on Instagram and Twitter for the last couple of weeks titled: get you a girl who can do both

Now, if you troll the internet in any capacity, you will have seen at least some of these posts, mainly on tumblr, pinterest and twitter. Here are some examples: 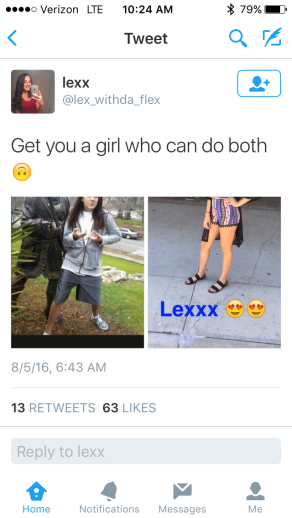 I mean, that’s how it all started, but of course, it got weird. There are so many funny variations of this meme, I just really want to share.

We have the selfies: 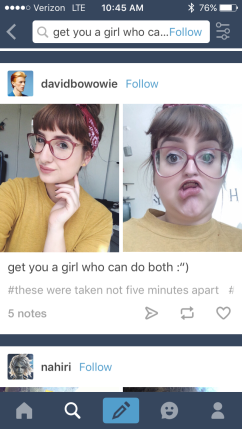 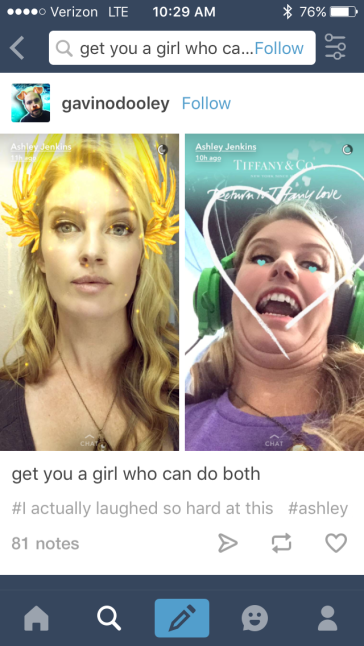 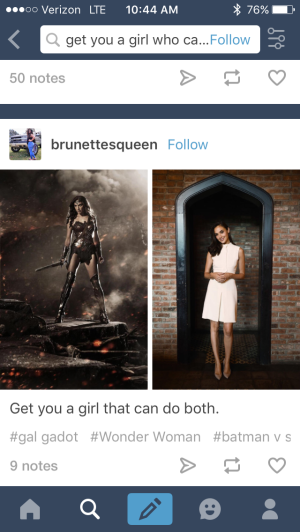 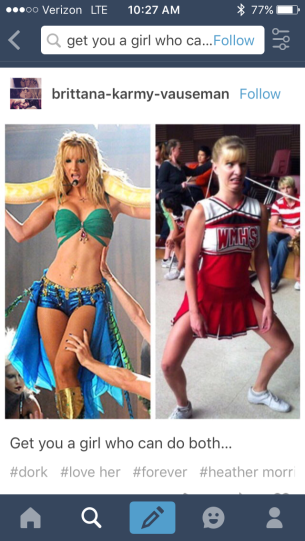 And for some reason, a ridiculous amount of memes about Kate McKinnon: 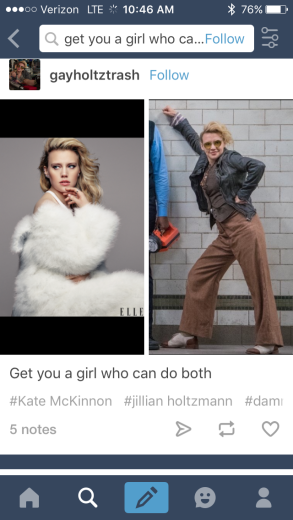 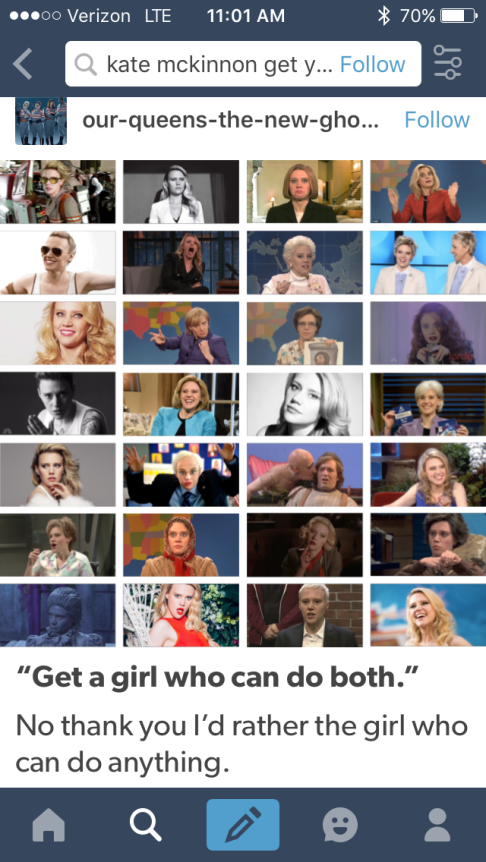 It just gets more and more ridiculous the further you go, as you can see from this buzzfeed article:

So, the question that I ask is, WHY IS THIS A THING!?!? And in asking this question, I have created a pros and cons list, as the expert that I am in these internet things.

WHAT DOES IT MEAN?

If you’re just scrolling through for fun pictures, then don’t even worry. But really, this meme can mean anything. If you have no sense of humor, then be offended by it. If you have a sense of humor and the heart of a troll like me, then do what these lovely ladies have and take control of the meme. Post your amazing triple chin selfies and your snatched outfits because this is the real world and you can!

Be someone who can do both. Or to really mess with people, find like 12 other things and be all of those too. Because you are awesome the way you are and you don’t actually have to prove it to anyone. And that’s what is so great about finding a person who can do both, because it is both awesome and completely made up. Now, if you’ll excuse me, I have my own meme to create 😉

Don’t forget to follow me on tumblr for more funny insights into the internet world, and on instagram for behind the scenes of my weird life here in juneau. I mostly take selfies, but who can blame me, they’re so much fun. And here are some of the runner ups for my favorite meme right now:

Happy Wednesday from me to you, have an Optimistic week!

One thought on “From the Desk of the Creative Mind: Get You a Girl Who Can Do Both”